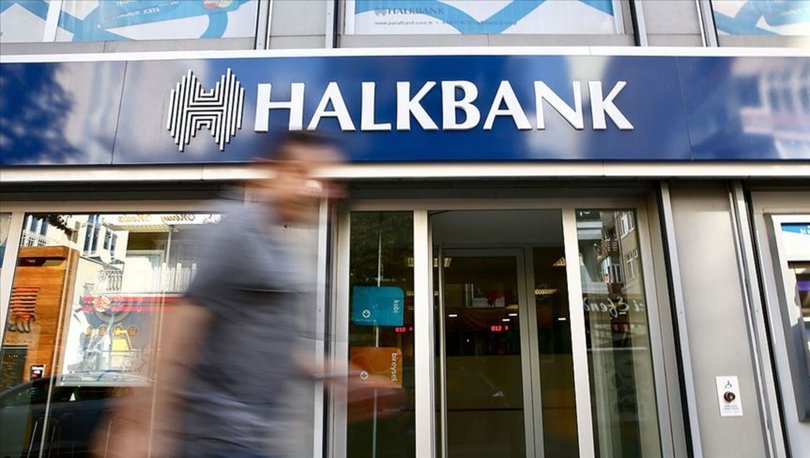 Halkbank supports the Macedonian handball team at the 2020 European Handball Championship. Halkbank’s support began in 2018 and has been continuously supporting Macedonian men’s and women’s handball teams in their competitions ever since. The European Championship began on January 9th and is being played in Austria, Norway and Sweden this year.

How to engage your employees in digital transformation programs?

How to Integrate Microsoft and CISCO Webex

Transition from ‘SHOULD’ to an absolute ‘MUST’