The Three Seas Summit and Business Forum was held in Sofia this year under the Bulgarian chairmanship, on July 8th and 9th. During the course of these 2 days, expert panelists from a broad array of industries discussed the latest market trends in the key sectors identified by the Summit: energy, transport, innovation, and digitalization.

The second part of the first day of the Summit was focused on 2-panel sessions, Energy and Innovation. The Energy Panel’s main discussion points revolved around using natural gas as a transition fuel towards a carbon-neutral future, the usage of renewables for infrastructure development, and the consideration of using nuclear capacities for the region.

The Innovation Panel was primarily oriented around connecting the innovation ecosystems in the Region, joining capacities, linking the local research initiatives and efforts, and joint utilization of the countries’ assets – both as investment vehicles, R&D hubs, human capital, and RegTech cooperation.

To cap off the day, a joint declaration for cooperation was signed by 10 AmChams from the countries of the 3 Seas Initiative, in support for better infrastructure, diversified and secure energy sources, and fast digitalization and innovation. Accompanied by the host, Mr. Peter Todorov Ivanov, CEO of American Chamber of Commerce in Bulgaria, the event was also attended by AmChams in Europe (ACE) representatives, including Ms. Ajša Vodnik, CEO of AmCham Slovenia and Vice-Chair of AmChams in Europe; Mr. Tony Housh, President of AmCham Poland; Ms. Maja Filipcheva, President of AmCham North Macedonia and Mr. Jordan Dimitrovski, Board Member of AmCham North Macedonia.

The second day of the Summit was focused on the 2 remaining panel sessions: Digitalization and Transport. Albeit these 2 panels seem to differ, they are quite interconnected. The Transport panel focused on the synchro-modality and the logistics value chain integration, the role of aviation in the multimodal connectivity for freight and passengers, it also placed a very strong emphasis on how digitalization will help enhance transportation, especially in the railway sector. In correlation, building a smart infrastructure that operates within an eco-system of public cloud services combined with an optical 5G connection was the main focus of the Digitalization Panel. It also focused on all key areas where digitalization plays a significant role in accelerating economic growth.

The 3 Seas Summit and Business Forum in its true intention and spirit, provided a platform for stimulating industrial cooperation, and tool for bettering the business climate, and a hub for improving legislation toward a more sustainable and progressive economy in the 3Seas region.

The videos 3 Seas Summit and Business Forum can be found here: 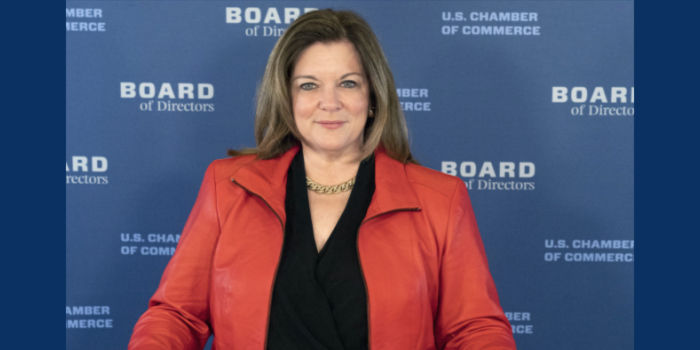 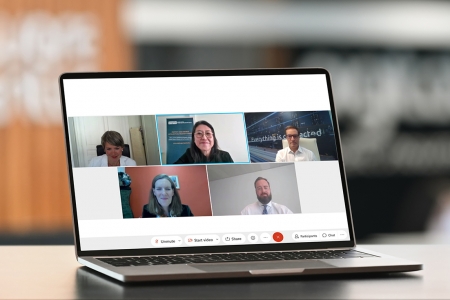 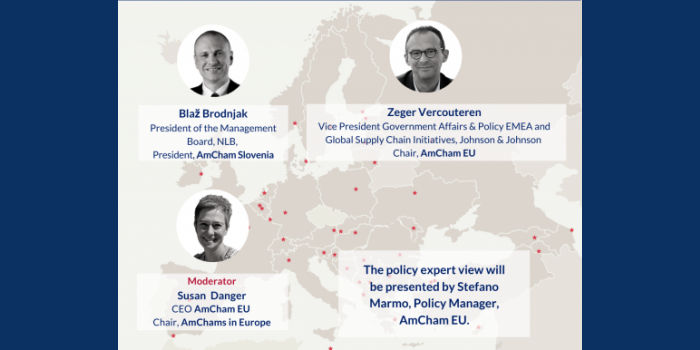