On November 23, the 22nd General Assembly was held, during which four new members of the Board of Directors were chosen and an overview of the year’s most significant projects and activities was given.

H.E. Angela P. Ageler, the U.S. Ambassador in the country, addressed the Assembly. In her remarks, she thanked the members of AmCham and emphasized that they represent a significant link between the economies of the United States and North Macedonia. She wished them luck in their endeavors and the implementation of many more initiatives that will contribute to the growth of the local economy and regional cooperation, a key factor for further development of the entire region.

In his remarks, Dragan Davitkov, President of the AmCham Board of Directors, highlighted the importance of targeted cooperation between the many stakeholders in the country and the establishment of sustainable regional partnerships and initiatives: “As a business association, we are oriented to forming alliances not just with the government, businesses, and international organizations, but also with the non-governmental sector and the donor community. We believe that the only way to overcome the global crises is through joint efforts, aligned priorities, transparent processes, and measurable results,” said Davitkov, adding: “As a country, we’ve talked for a long time about the importance of building bridges, and now it’s time to start crossing those bridges and achieving the set goals.” “.

In addition to other current decisions, more than 80 members of the Chamber voted for new members of the Board of Directors of AmCham North Macedonia during the working part of the General Assembly. With the most votes from those present, the two-year mandate was awarded to the candidates: Andrej Petreski (Cisco), Ivan Novakovski (NOVA), Lambro Patce (Pivara Skopje) and Slavko Projkoski (Macedonian Telekom).

Reports on current operations were also presented to the AmCham members. The Executive Director of AmCham North Macedonia, Jelena Arsovska, the policy manager Boban Bragorski, along with the chairmen of the sector commissions Andrej Petreski, Frosina Gecheva Kochova, and Aleksandra Ivanovska, provided an overview of the most significant projects and activities that were completed over the past year and introduced a number of the topics that will be given significant attention in the coming period.

The members of the Chamber reaffirmed that AmCham North Macedonia would continue to improve the business climate in the country as a reliable partner of businesses, institutions, and the civil sector. 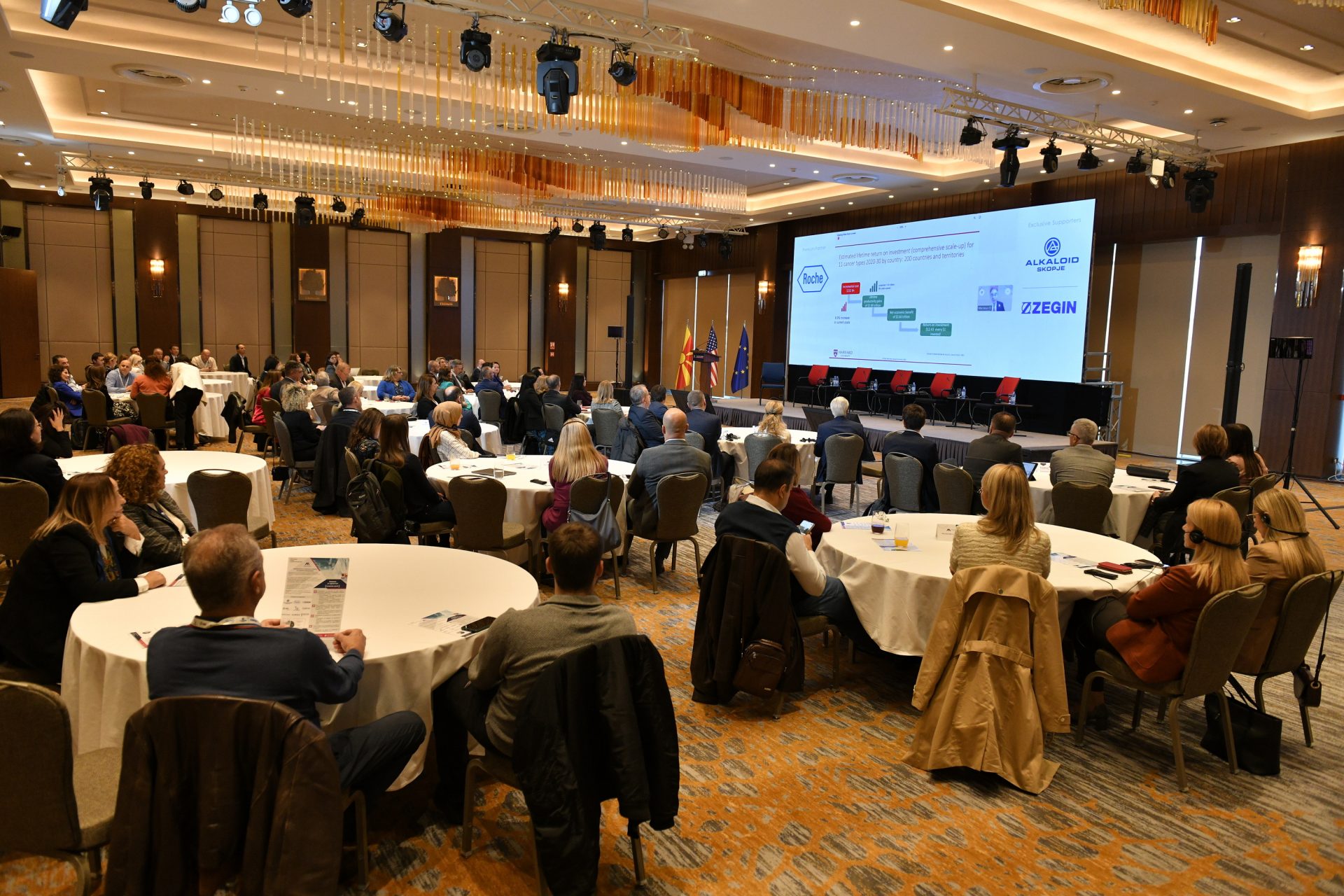 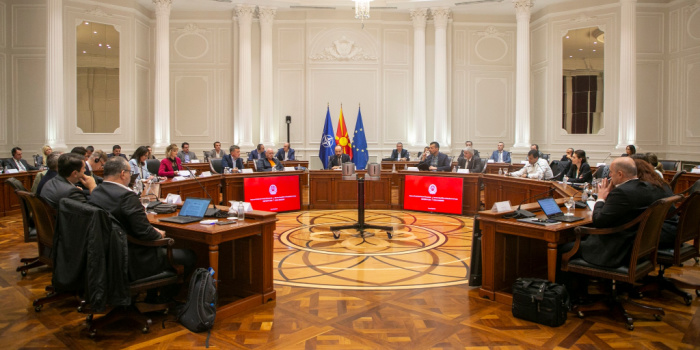 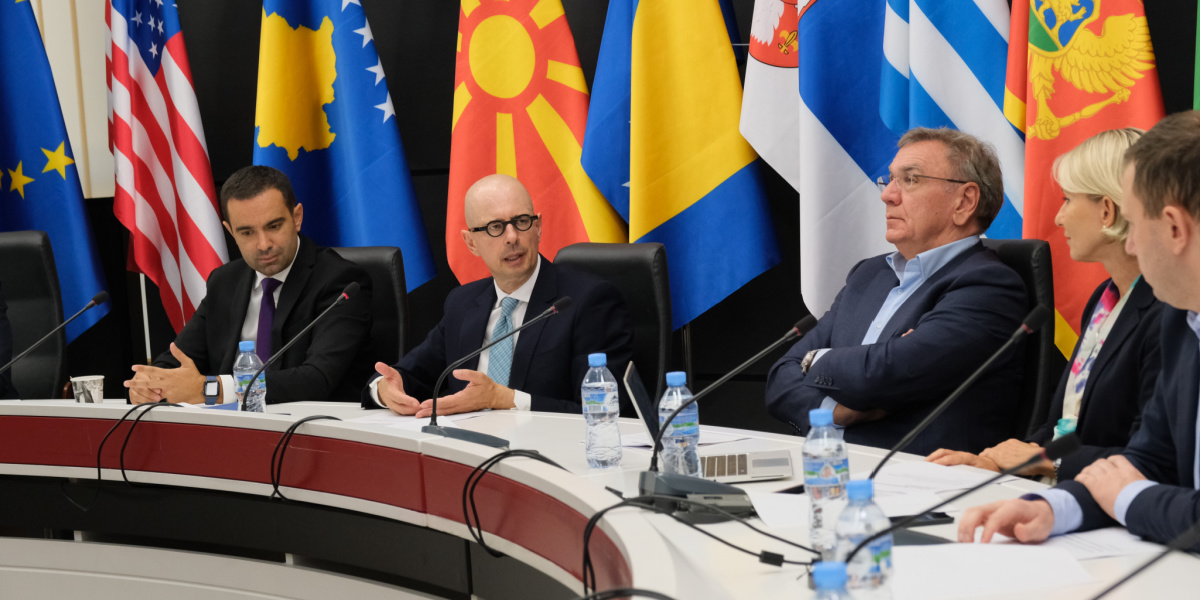