Halkbank AD Skopje, a company whose strategy for corporate social responsibility is based on raising awareness for environmental issues, as of the 20th of October, has entered into a partnership with the major Mastercard’s global initiative called “Priceless Planet”, whose objective is to unite business and consumers globally through its wide coalition with the single aim of providing support in the plating of 100 million trees, as well as, in inspiring collective actions to address climate changes.

Halkbank is the first and the only bank in the region to be joining this wide Coalition, and it intends to provide its genuine contribution to the Initiative as an addition to its existing well-established eco platform “HalkEco”. The Bank’s long-standing commitment to preserving the environment has once again been recognized by Mastercard, and this time around, the support is being expanded and complemented in an even wider scope and therefore, in the forthcoming period, Halkbank will provide its support by activating its efforts across several various campaigns aimed towards raising both the collective awareness, as well as each individual’s contribution to saving our planet.

“Forest preservation, and the overall wellbeing of our planet, are inevitably affecting us all and this is an obligation in front of which we cannot afford to stand, especially when our local community is at stake. We, as an eco-oriented company, through the HalkEco Campaign, as well as through a number of actions and initiatives, have invested enormous efforts into adding a visible footprint towards a better, cleaner, and healthier environment for us all, but also towards instigating higher responsibility in each and every stakeholder in the society. We are pleased to welcome the Priceless Planet Initiative and I am deeply honored to say that we are truly proud that Halkbank AD Skopje has been recognized as a fully-fledged partner of this global initiative and we are thrilled to be given an opportunity to give our contribution both locally and beyond our borders” – stated Mr. Bilal Sucubaşı, CEO at Halkbank AD Skopje.

The Priceless Planet coalition was launched in January 2020 as a response to the rising number of wildfires and natural disasters that struck our planet. It unites the efforts of consumers, financial institutions, merchants, and cities to fight climate change through the restoration of 100 million trees over five years – together with climate science and forest restoration experts Conservation International (CI) and World Resources Institute (WRI).

In addition, being the first eco bank in our country, in the last 8 years, Halkbank has invested EUR 36.6 million translated into more than 6,000 eco-projects. Thus, the projects have helped reduce the carbon dioxide footprint for at least 37 thousand tons annually, and have saved up to 130,000 MW/h worth of electricity. As part of Bank’s eco commitment, the HalkEko platform was launched, which is a mobile app designed to encourage consumers to be more physically active and to embrace healthy habits; therefore, Halkbank plants a tree for every 80 kilometers of walking, running or riding a bike or a scooter, as a cumulative activity of all app users. Since it was first launched in October 2019, so far a total of 6,252 trees have been planted and CO2 emission has been reduced by more than 54,931kg. 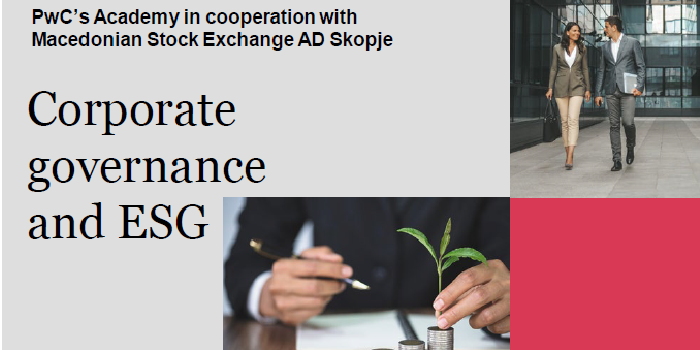 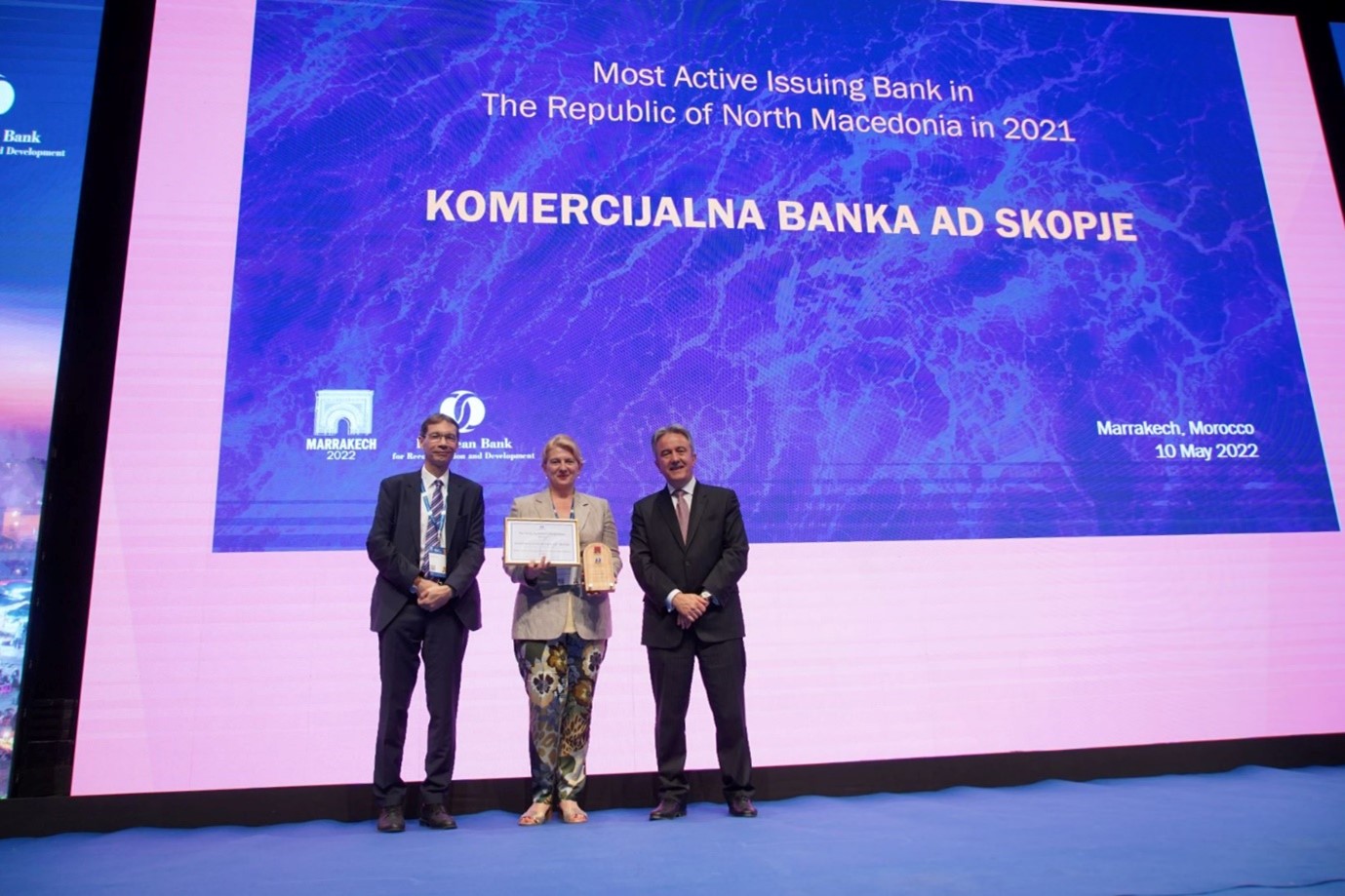 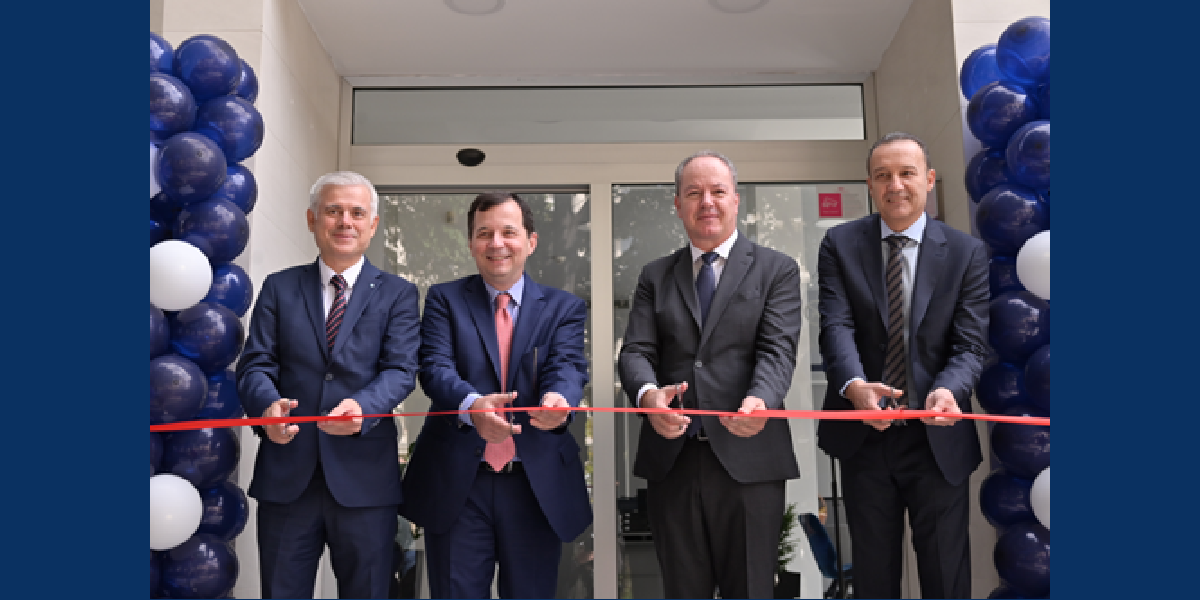