Stopanska banka AD – Skopje announced today the launch of its newest addition, Stopanska Leasing, during a small event attended by media representatives, automotive companies, and employees. As a Bank with the longest tradition on the market and a glowing record of growth, persistence and performance, the Leasing function is a logical extension to what Stopanska banka provides for customers on the market.

Located in the center of the city, next to the Mother Theresa museum, the Stopanska Leasing premises and professional team, starting today, will welcome individuals and companies in need of financial and operational leasing products.

The grand opening was supported by the Stopanska banka BoD and NBG representatives, as both will also take active part in the Supervisory board of the new company, enabling consistent support of its planned development and  operations.

Using this opportunity Mr. Diomidis Nikoletopoulos, CEO and Chairman of the Board of Directors of Stopanska banka AD – Skopje said:

It is a great challenge to carry on a legacy of almost 80 years in banking, with a constant pursuit of innovation and further development in order to achieve an even brighter future. But that is what our shareholders and community have committed to us, and it is for this reason that we strive tirelessly to demonstrate that Stopanska is a brand that radiates reliability, trust, partnership, and growth. It gives me great pleasure to announce the launch of another activity in our portfolio today, with the promise of providing the Leasing Company’s customers with the highest level of financial support and advice, as well as Stopanska Bank AD’s consumers.

All information about the leasing products is available in the premises of Stopanska Leasing. 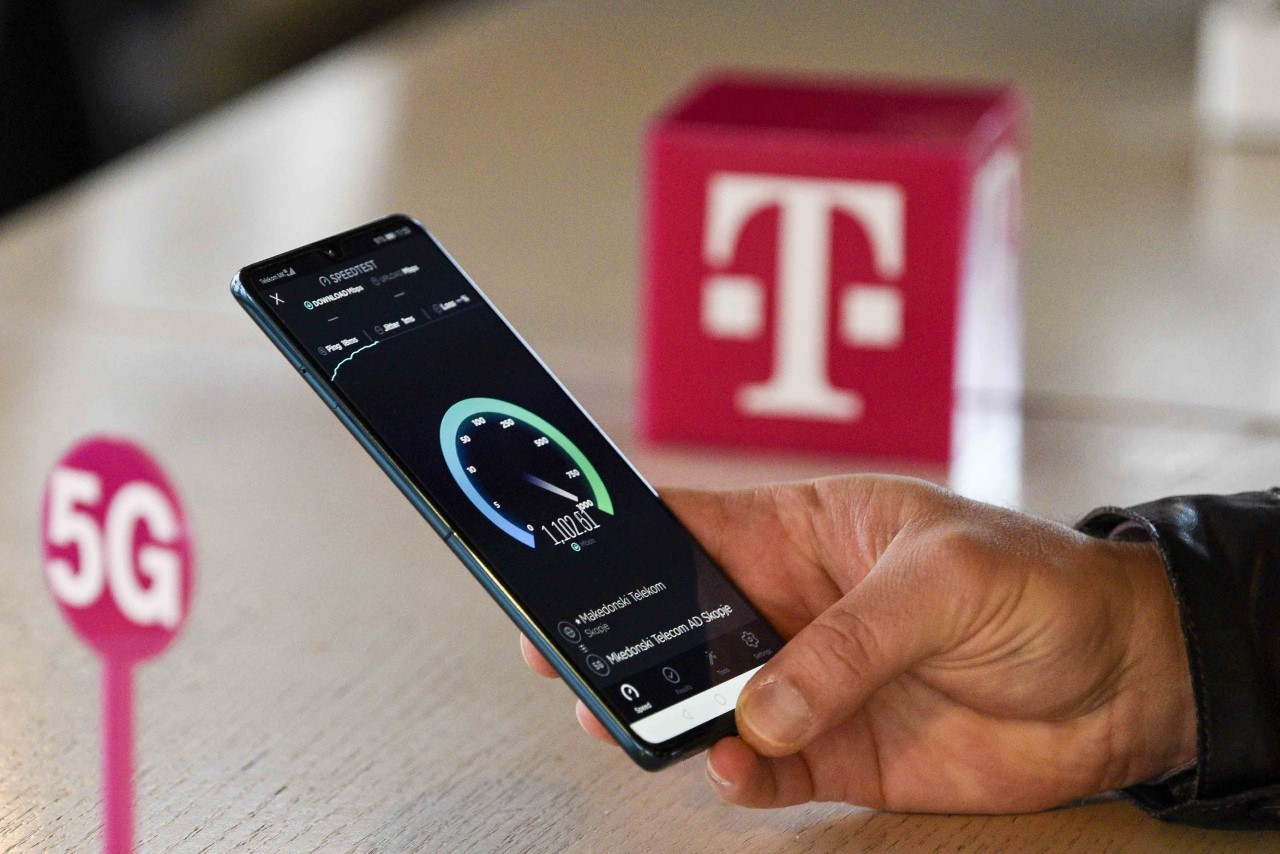 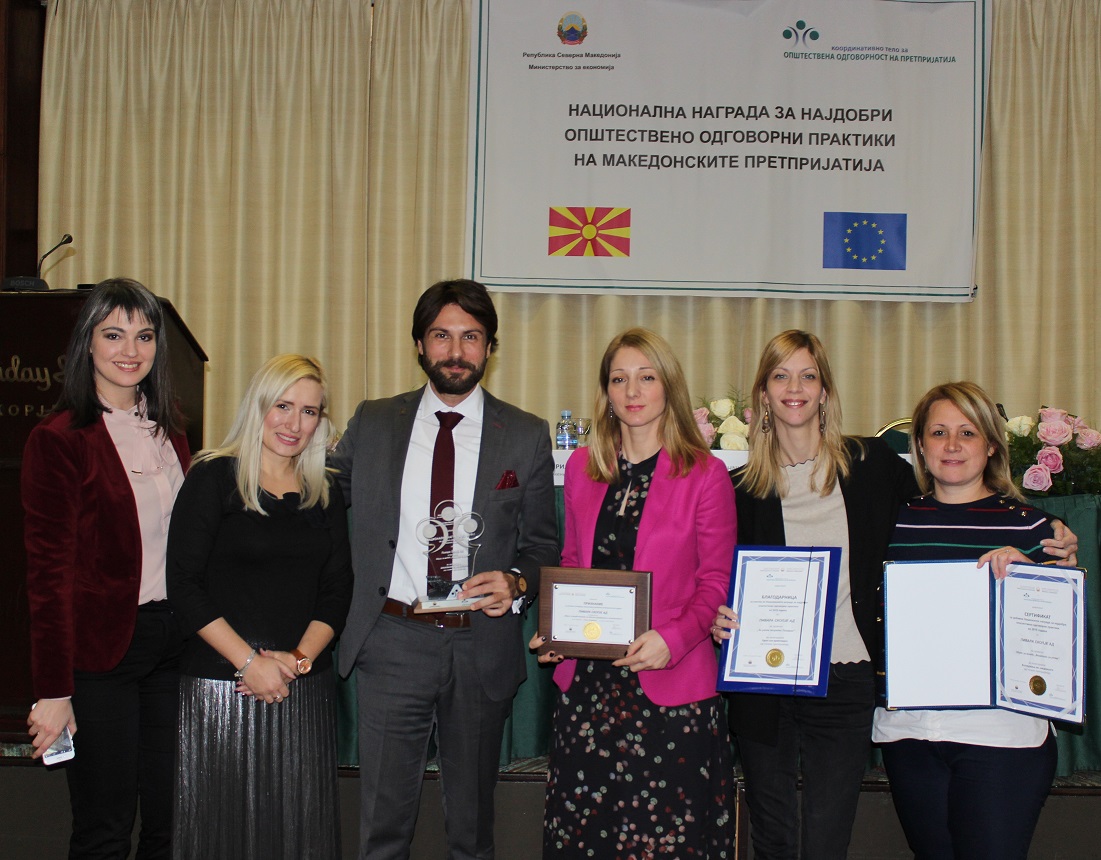 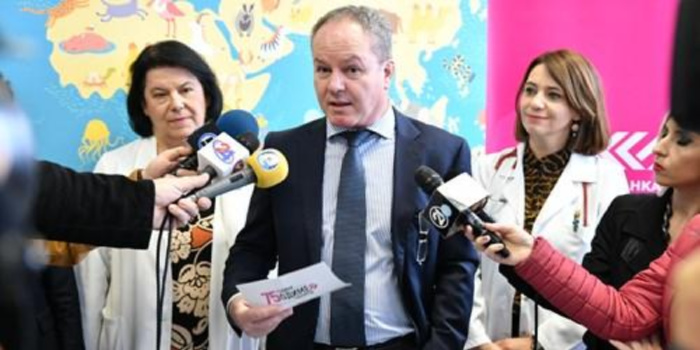 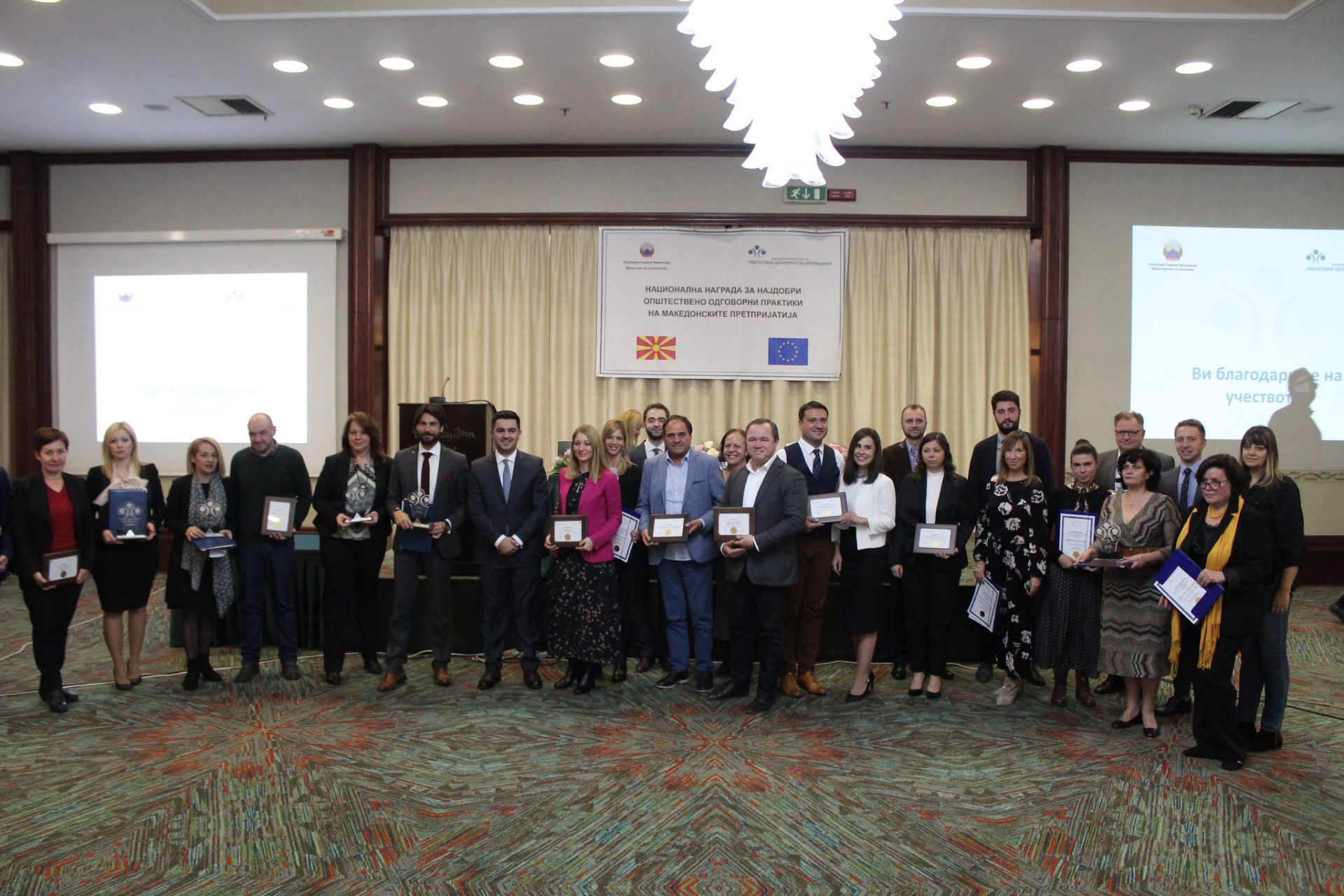