Chambers of Commerce as organizations representing business sector interests, including AmCham representatives, were invited to a public debate on the Draft Taxation Reform by the Ministry of Finance on August 4, 2022.

During the discussion, it was mentioned that the Concept is based on the five priorities outlined in the Tax System Reform Strategy (2021-2025): greater fairness in taxation; greater efficiency and effectiveness of the tax system for improved revenue collection; increased tax transparency; better quality of services; and affirmation of an environmentally friendly tax policy.

With the goal to create a modern, stable, and predictable tax environment by promoting its members’ business interests in shaping tax policies and providing support to decision-makers, the AmCham Taxation Taskforce organized a meeting to introduce the proposed Concept to its members.

After careful consideration and discussion, the Taskforce reached a common position on the Draft Proposal on Tax Reform, being concerned regarding the:

The meaningful discussion of the Taxation Task Force was followed by creation on a Position Paper, and a meeting with the Minister of Finance, Mr. Fatmir Besimi. The Tax Reform was discussed during this meeting, including expounding on the identified issues of great concern in that regard.

The commitment of the Government and the Ministry of Finance to enact tax reform based on a comprehensive process of stakeholder consultation is welcomed.

Considering the importance of the taxation policy for all members of the business community, additional consultations with the Delegation of the German business (AHK) in North Macedonia are underway. 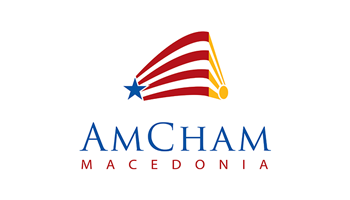 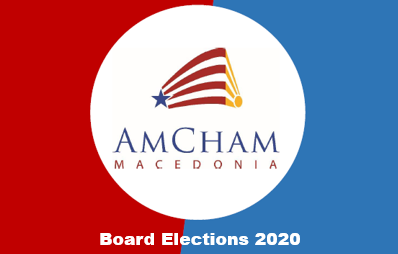 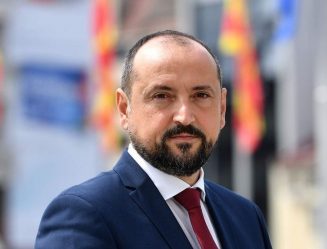 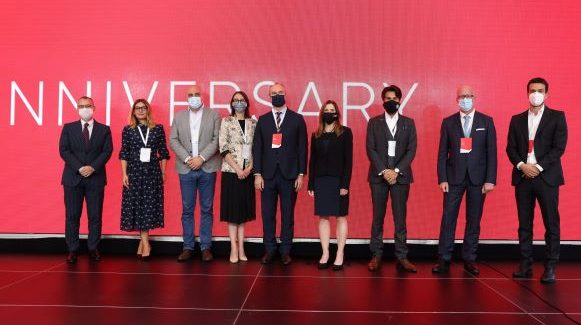