The Advisory Body meeting within the Customs Administration of the Republic of North Macedonia was held on 17th September 2021.

During the meeting was stated that the blueprint for development and improving the one-stop-shop system of the Customs Administration is in the final stage. It is expected to be finalized by the end of September, and during the following month, it will be presented to a broader audience. The blueprint represents how the future economic environment will look regarding trade policy measures and customs procedures.

At the meeting, the USAID Economic Development, Governance, and Enterprise Growth (EDGE) Project activities were also presented. The project is focused on improving the business-enabling environment and reducing barriers to cross-border trade and investment in the region. For that purpose, a list of all national parafiscal charges has been preparing. The goal is to harmonize the systems of charges on the regional level. The list will be submitted to the private sector for comments and their insights and suggestions about which parafiscal charges are considered as high and not necessary.

The planned amendments of the Law on representation activities in customs procedures were also presented. Several amendments include changes in conditions for obtaining a license, legitimation, revoking the license, and organization of the training and exam. The latter is a significant reform that represents a step closer to the positive European practices. The chambers of commerce will be responsible for organizing and conducting training and exams for licensed representatives. It was noted that it is an initial step towards more comprehensive training of all economic operators participating in the customs procedures. Furthermore, these amendments will include digitalization of the processes for issuance licenses and authorization. Hence, all documents will be obtained ex officio by the Customs Administration. However, in the area of process digitalization, it was noted that it is an imperative to raise awareness about digitalization within other institutions as well, such as banks and accountants, which usually do not accept electronic customs documents.

Other points of discussion, suggested by the members of the Advisory Body, were related to the extension of the validation of the measure for abolition of import duties for the textile industry and strengthening the measures against the import of second-hands goods in textile.

Finally, the representatives of the Customs Administration announced that from 1 January 2022, significant changes in the customs operations would take effect as a result of the amendments in the Harmonized System nomenclature. It is done worldwide every five years for the uniform classification of goods traded internationally.

New rules and procedure of the Advisory Board will be drafted to define the dynamics of the meetings and the agenda. 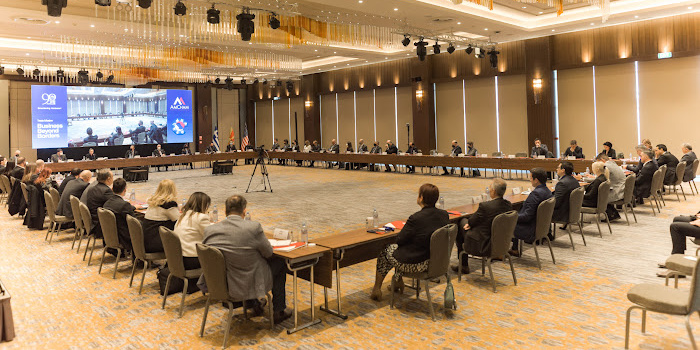 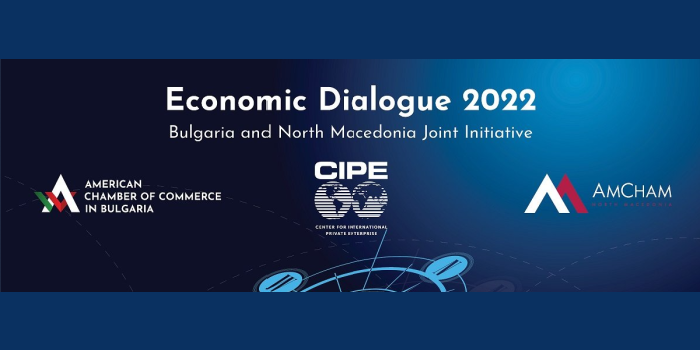 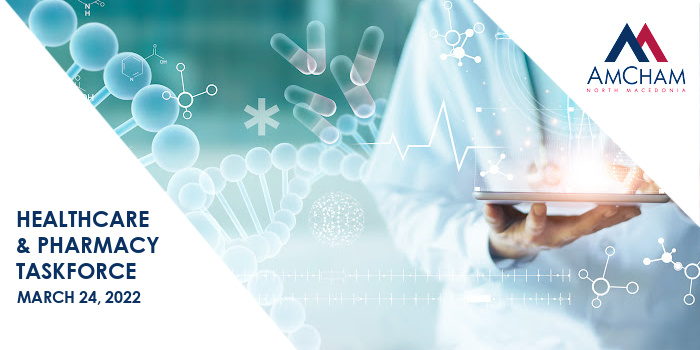